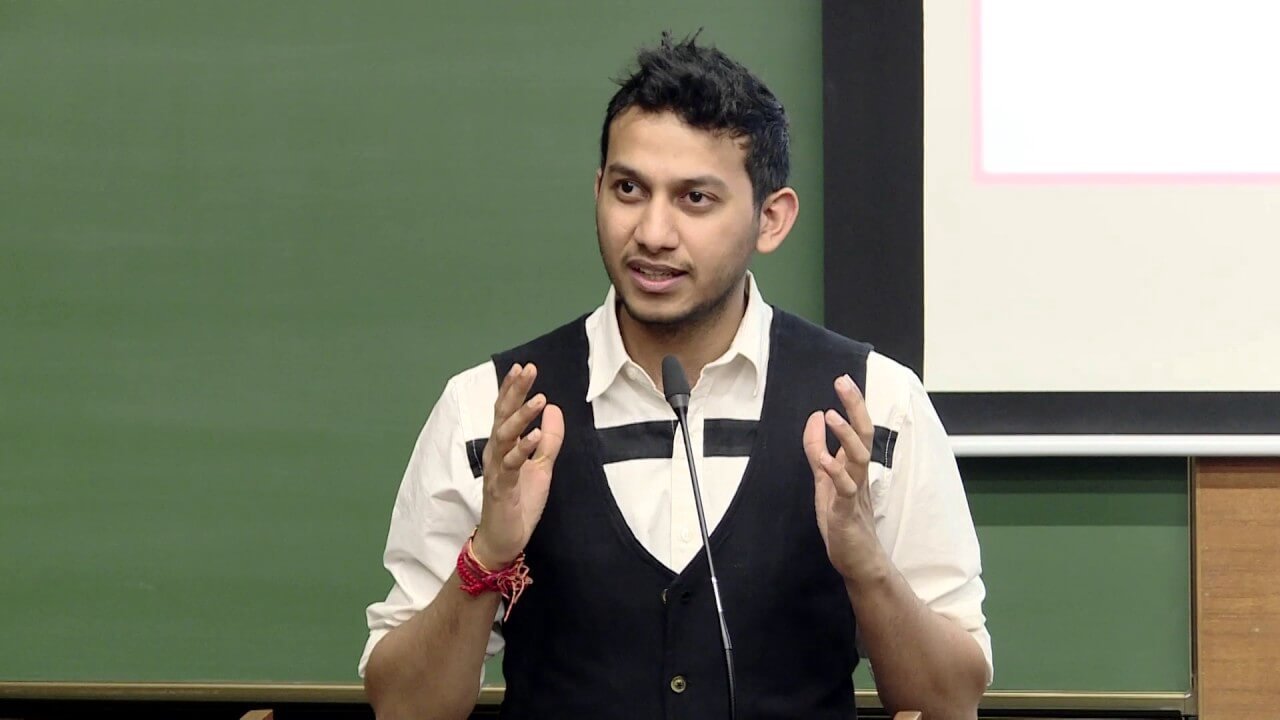 As rightly said, success sees no age. And the transition witnessed in the past 10-year span is proof of it.

Gone are the days when the young generation was rewarded with the title: Not Mature or Inexperienced! Today, we thrive in the era of startups and there are more inexperienced players gambling as compared to senior professionals. (Gambling is just used as a pun, it doesn’t mean anything illegal)

Though some of you might still not believe the extent of success hit by some of the known entrepreneurs, we draft this article to highlight the top 5 young entrepreneurs the startup industry has seen in the past decade.

Owner of the startup unicorn, Oyo, Ritesh Agarwal is a name that resonates every time you book a hotel. Regarded as one of the most successful entrepreneurs, not to mention ‘young’, Ritesh Agarwal started after he had just dropped out of his college with budget-driven hotel service. Back when he was a novice, he started with 11 hotel collaboration in Gurgaon, today, he has expanded his reach to 65000 rooms in more than 5500 different properties.

Whether you know about her or not, she had her name etched as the youngest CEO and web designer across the globe. Started at a tender age of 10, she not only rules the web but also a range of awards and rewards. Her first venture eDesign hails as the top web designing and SEO service providing agency. Till date, she has created more than 100-elusive websites for some of the top organizations in the industry.

Call him an author or a hacker or the owner of TAC Security Solutions, Trishneet Arora is a name to know. In the era where organizations are worried about hacks and cyberattacks, he takes a step forward by offering end to end security testing services to keep your business safe and secure. Want to know more? Head out to the 50 Most Influential Young Indians article in GQ Magazine, you will find a name, Trishneet Arora.

Now that’s something brilliant. A king by his name and a ruler of hearts by his work, King Siddharth is an all-rounder. An event organizer, a philosopher, a designer, and a speaker, King Siddharth has been making his choices since childhood. Never has he compromised on his dreams and see, today he is ranked as the young enthusiastic entrepreneur.

Founder & CEO of ASTNT Technologies Pvt Ltd, Akhilendra Sahu was merely 17 when he founded the agency. He is ranked as the top website designer in Madhya Pradesh and his company is a renowned digital marketing company that offers a range of services with the top ones including website development, app development, and SEO services.

The list can go on endlessly but the above five are the ones that continue to surprise the industry by their hard work and grit to win.