It has been revealed that the former member of South Korean girl band f (x), Sulli was mysteriously found dead on Monday. She had spoken out against cyberbullying  years ago was then suspiciously found dead at her home in Seongnam. Police have confirmed that they found the body of the 25-year-old star, aka Choi Jin-ri.The police said, “Her manager visited her home after failing to reach her since their last call the night before.” Sulli was struggling with severe depression and they are now investigating her death, keeping an assumption that she may have taken her own life.‎ 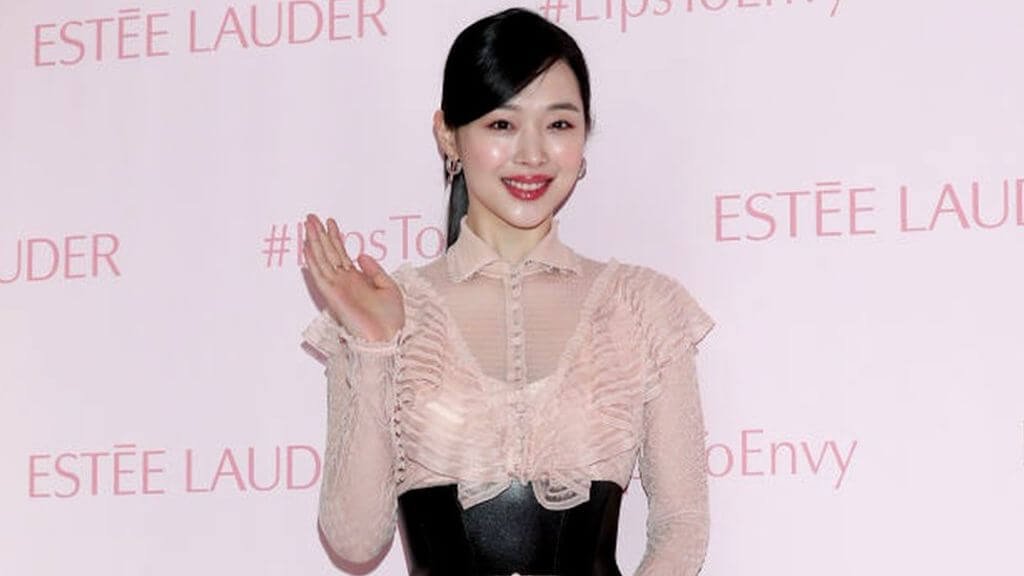 In the year 2009, she had debuted in K-Pop five-member band f (x). The band had gone on to become famous among the girl groups in South Korea, and in 2015 she left the group  after receiving  hate from the internet. Sulli also tried to launch herself as a solo singer and actress.