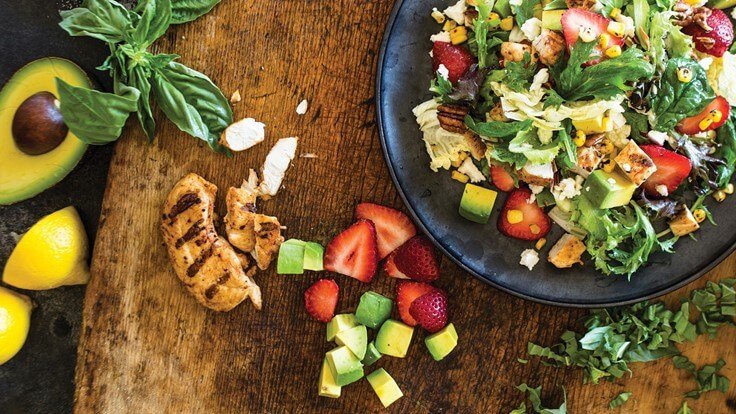 There recently has been a shift towards organic. People have shifted their homes to the hills, they are growing their own organic vegetables, and making their own curd. They are convinced that it is cheaper, and healthier this way.

There officially are reports in the rise of yoghurt making products, and the demand for products have increased the online sales drastically. Most people describe the process as boiling the milk, allowing it to cool, and then pouring it into a pool of starter culture.

There have been 300% rise in sales in the yoghurt cooker, and people have attempted to do it by themselves. A lot of people are raising flags on the consumption of commercial yoghurt, and have correlated that with environment issues. 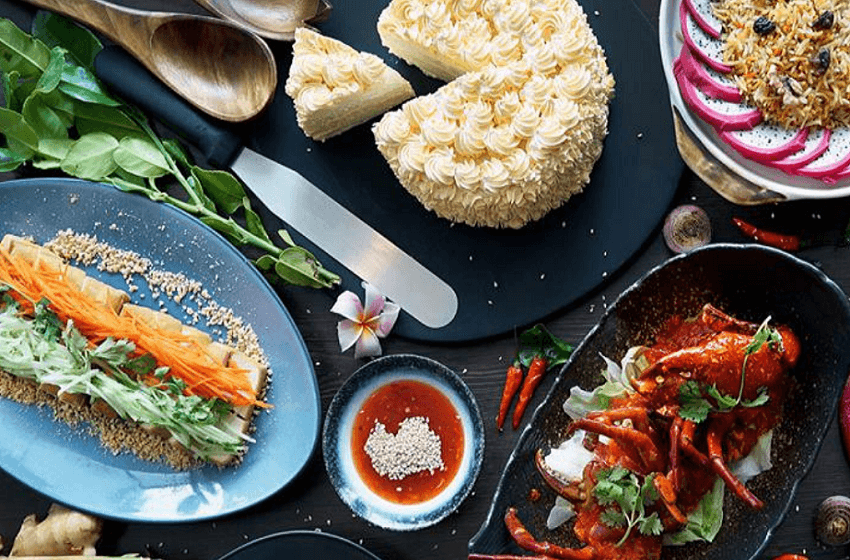 For South Asians though, it has been a regular affair for thousand of years to prepare their yoghurt at home. While people abroad have been nurturing their started culture for as long as 20 years, so much that it has become an heirloom.

Here’s how you prepare your own bowl of yoghurt:

And Voila! Your own bowl of yoghurt is all set.

Continue Reading
You may also like...
Related Topics:Culture, food, Foodies

Sheep Eyeballs And Frog Smoothies – Food Or Yuck?
They are Hiring You to Eat Ribs And Travel the Country – With a Salary Of $5000