Jaden is a 21 year old who is already making an impact. Ge gas launched a vegan food truck, and has named it I love you. This food truck serves free vegan food to  people on Skid Row, which is an area in Los Angeles that is home to the largest number of homeless population. In his Instagram post he explains that this is only the beginning of his venture. 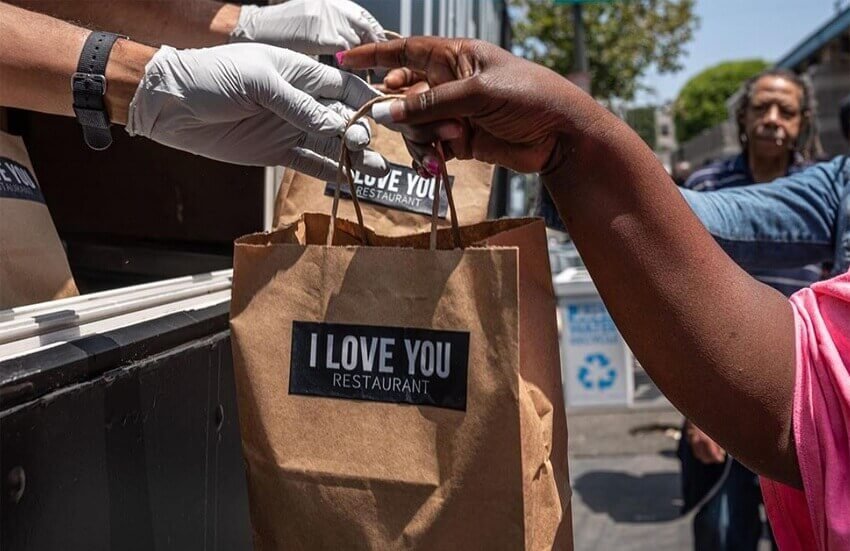 He writes that this is one of the many trucks that he will launch for the poor and homeless. In his posts, we catch glimpses of people eating happily.

Meanwhile Smith is also set to tour Miami, Houston, New York City and more – and perform in these cities. His philanthropic deeds have caught the attention of the crowd.

Continue Reading
You may also like...
Related Topics:I love you Restaurant, Jaden Smith