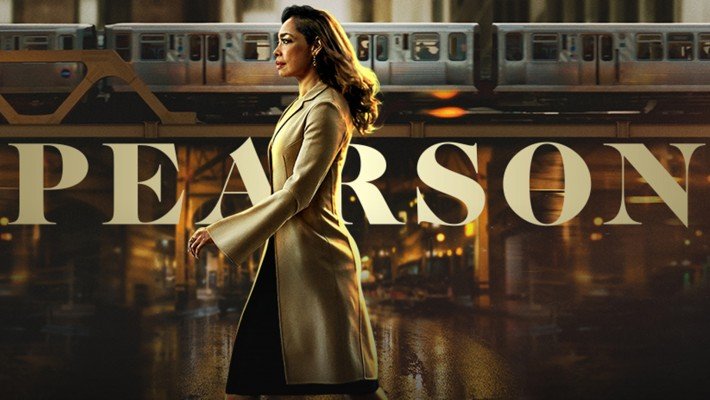 Suits spinoff Pearson has been canceled.

USA Network decided not to renew the show for its second season, Deadline was confirmed on Friday (November 1).

The show, which starred Gina Torres, finished its season-one run a month and a half before this decision was made.

Pearson focused on powerhouse lawyer Jessica Pearson as she entered the world of politics after relocating to Chicago. Her character originated from Suits, and in the Suits, Season 7 finale of that show provided a backdoor pilot for the spinoff series.

Pearson first season ended in mid-September with Jessica declaring to the mayor that she will resolve his McGann problem, but after that, she will not be his errand girl anymore.

Among all current USA Network dramas, it ranked last in the demo and only drew a larger audience than Mr. Robot

Amazing Halloween iTems you can buy for an absolute Scarefest!
Beto O’Rourke Drops Out of the USA 2020 Presidential Race