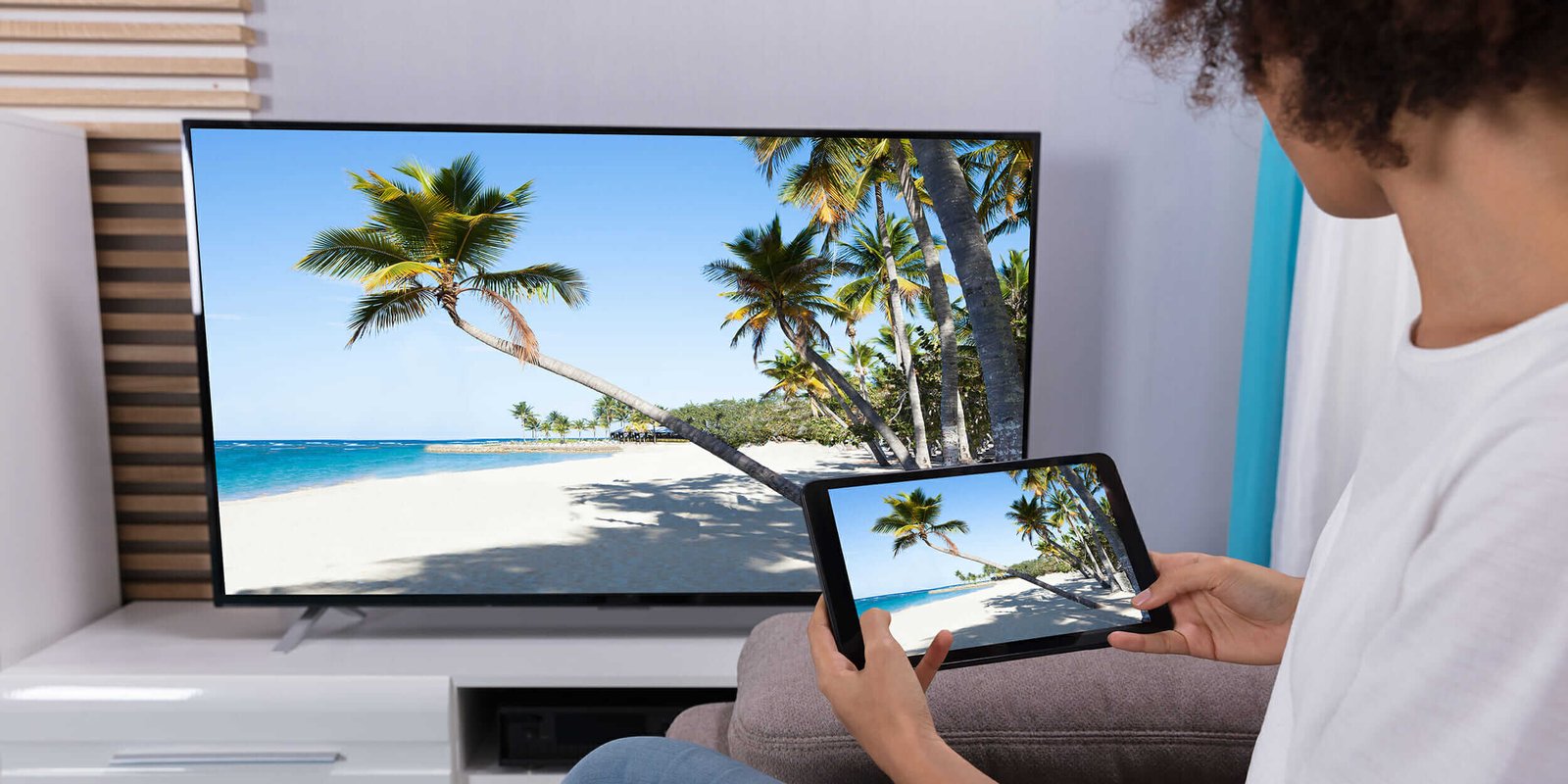 It won’t surprise you to know that Google has once again spend a huge amount as a gift given to programmers who identify bugs in Google. Back in 2018, the amount dwindled around $3.4 million. Last this, maybe Google was pretty much impressed that he handed out $6.5 million in total to the researchers that noted vulnerabilities.

In fact, Guang Gong of Alpha Labs received a huge payout of $201, 337 after discovering a loophole in Pixel 3.

Now, that’s pretty huge. A bug bounty earning such a huge payout and for a single breach. If you stand, where the curious minds of Google Developers are, this is a lot cheaper. Have you been aware of the malafide attacks and the wave of ransomware attacks, this money would still appear less. Organizations pay millions of dollars to get back access to their system when hit by ransomware and technology has not only helped the programmers create groundbreaking technologies but also opened doors for never hacking avenues.

Given the above, it is a pretty good idea to spend on the brighter side and encourage young minds to come forward instead of paying to the nefarious hackers.

The idea of granting rewards to bug bounty programmers is known as the Vulnerability Reward Program and is a trend started by Google back in 2010. It’s been a decade and till date, Google has given around $21 million. Earlier, the program was limited to the top eight Google Apps. However, with the rise in thefts and security attacks, Google extended the program to all apps that have more than 100 million installations. No wonder why the reward amount spiked last year. 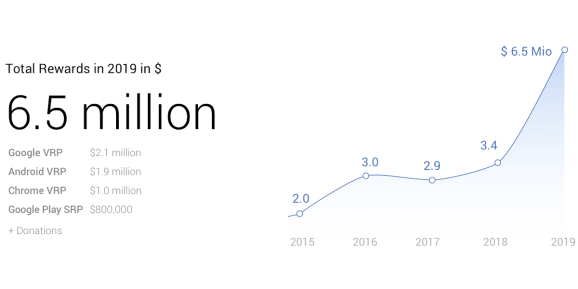 Nevertheless, this is an excellent initiative started by Google then and a legacy followed by the top tier companies today. Whether Apple offers $1 million to every bounty developer, Tesla goes ahead, offering cars and huge money to people who are able to break-in the ultra-strong security system of Tesla.

The point here remains the same. No matter how hard organizations try to protect and safeguard their products, they can always be some weak points, one that even your highly skilled developers miss but catch the attention of others.

So, before this weakling is identified and used inappropriately, why not take a step yourself, lead the charge and get it fixed. Meanwhile, you see some excellent talent coming up from the unknown corners of the world.

Allow Google Docs To Learn Your Documents: Chrome Vox Extension
How to Move Android Apps to an SD Card?