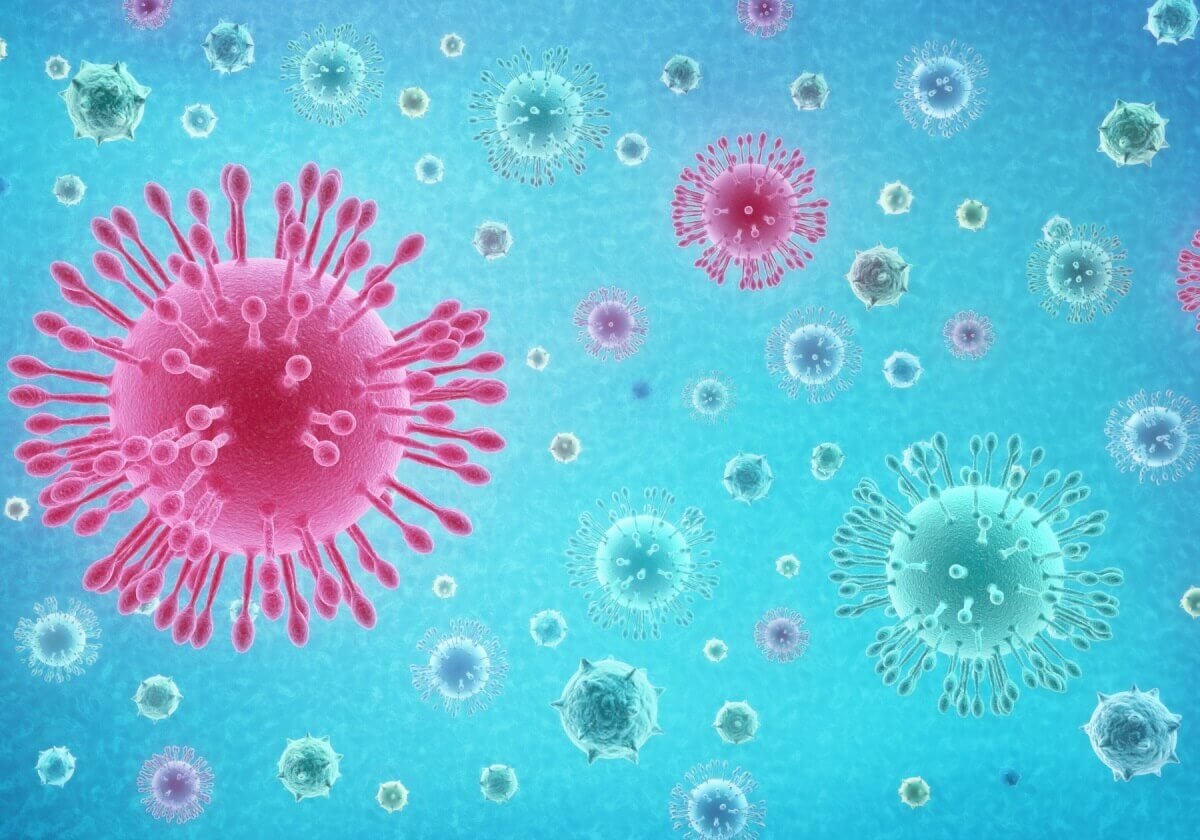 When in 2002 the Severe Acute respiratory syndrome breaks out in China, it caused as many as 8000 cases with nearly 800 succumbing to death. Further, ten years after, Middle East Respiratory Syndrome broke in Saudi Arabia, inflicting around 2500 humans. Though the sufferer count of the former was higher, the mortality rate of the latter was three times more, spreading to 26 different nations.

Now, these are the thing of past and the newly inflicted 2019-nCoV hasn’t yet justified its cause. Even though there are more than 4500 cases reported, not much has been done by the World Health Organization to deal with the same. 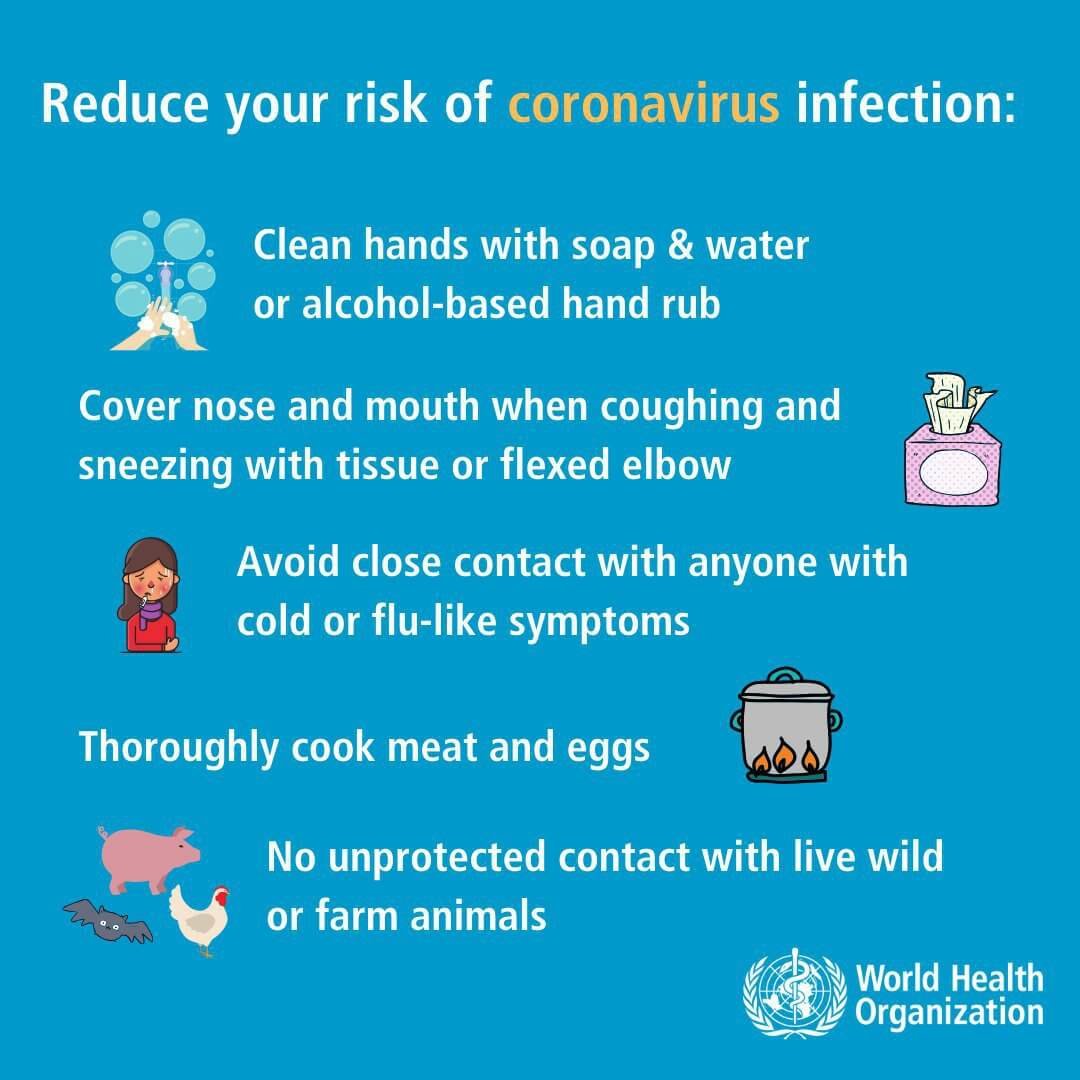 The difference could be in terms of exposure. SARS was confined to China and adjacent areas and MERS spanned to Saudi Arabia along with 26 other nations. The 2019-nCoV has again been inflicted in China. However the fact that the lifestyle has changed and today, there are more tourists than the locals. People live for a short time period and within this who spreads what cannot be identified.

As a matter of fact, it is noticed that every day six people fly in and out of the country. In a situation where permanent life has been suspended, the threat of the disease increases.

But without knowing much, the fatality or the vulnerability associated with the 2019-nCoV virus lies merely in speculations. What you need to do is embed all possible measures and safety bars from your end to ensure you are free from the risk of being infected.

And above, stay vigilant and stay safe!

Continue Reading
You may also like...
Related Topics:Coronavirus, Health, trending